The Loch Ard offers a variety accommodation styles and a prime location in the charming village of Port Campbell located on the Great Ocean Road. Across the road from a safe swimming beach and unique U shaped bay, restaurants and shopping. We offer conventional motel units on ground floor, plus larger studio apartment style accommodation suitable for couples to families and friends. 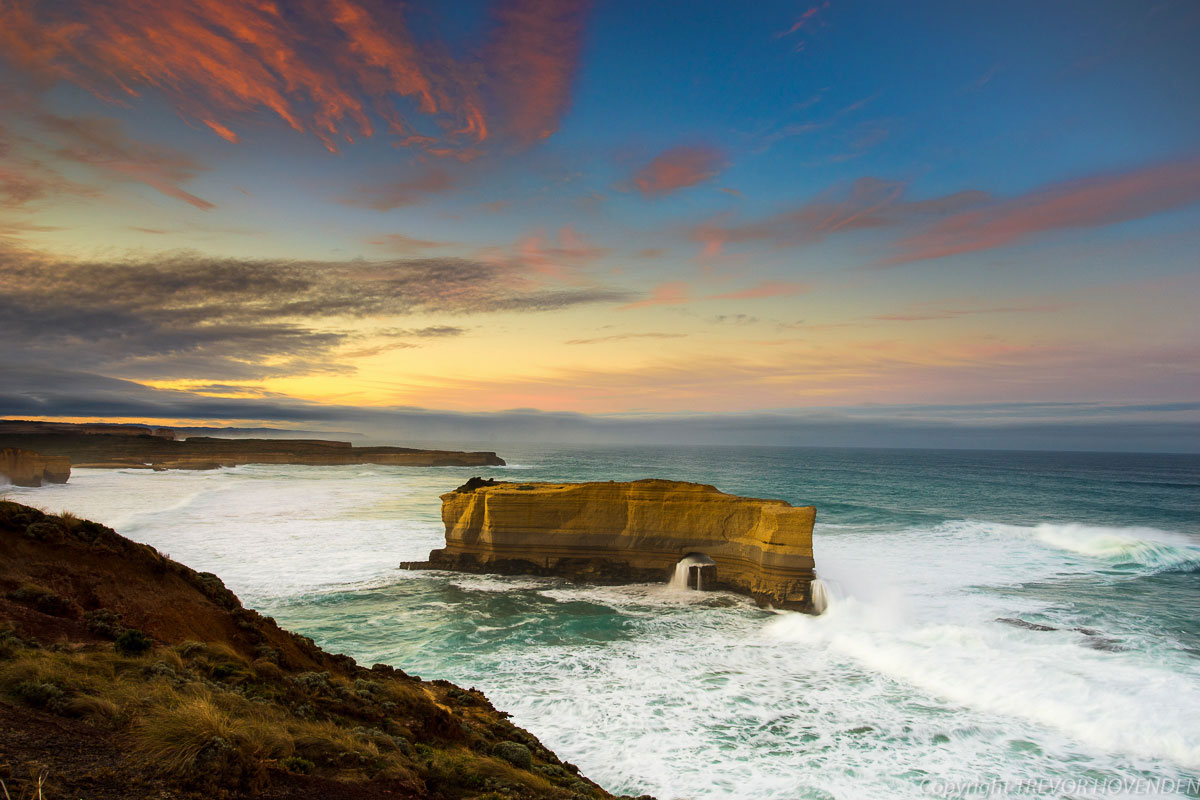 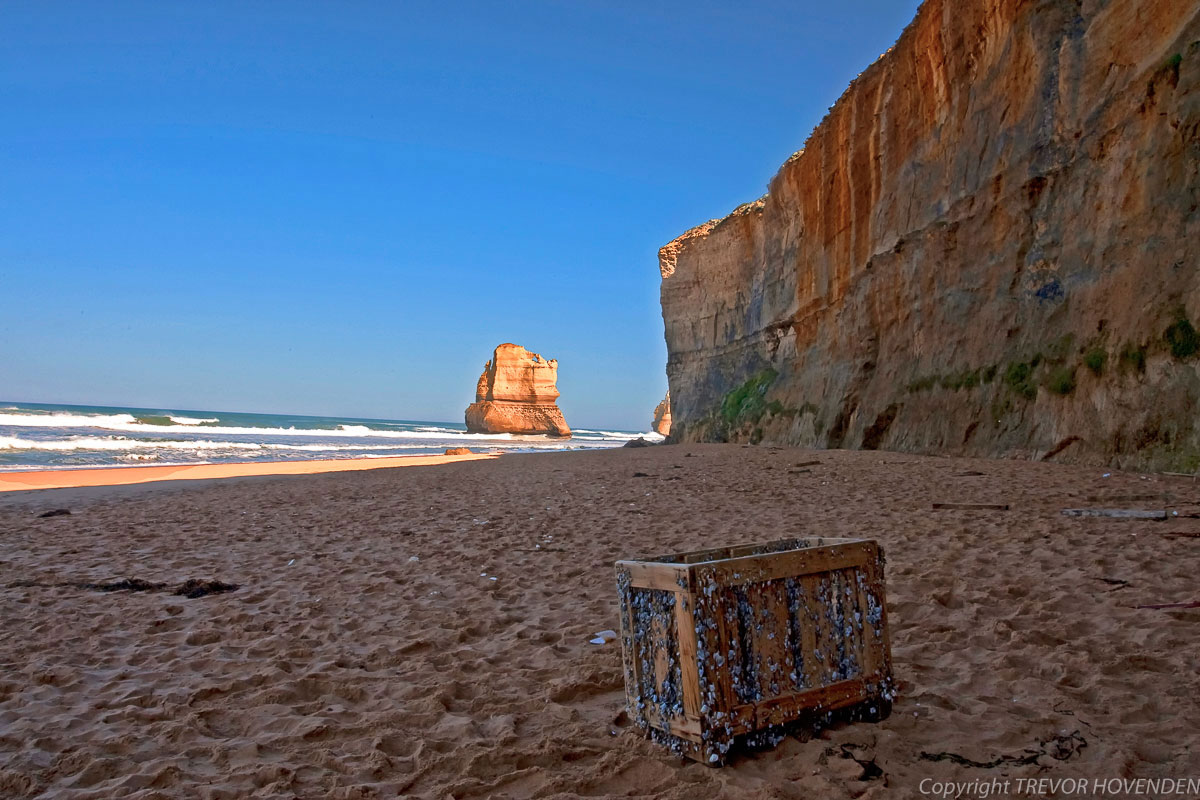 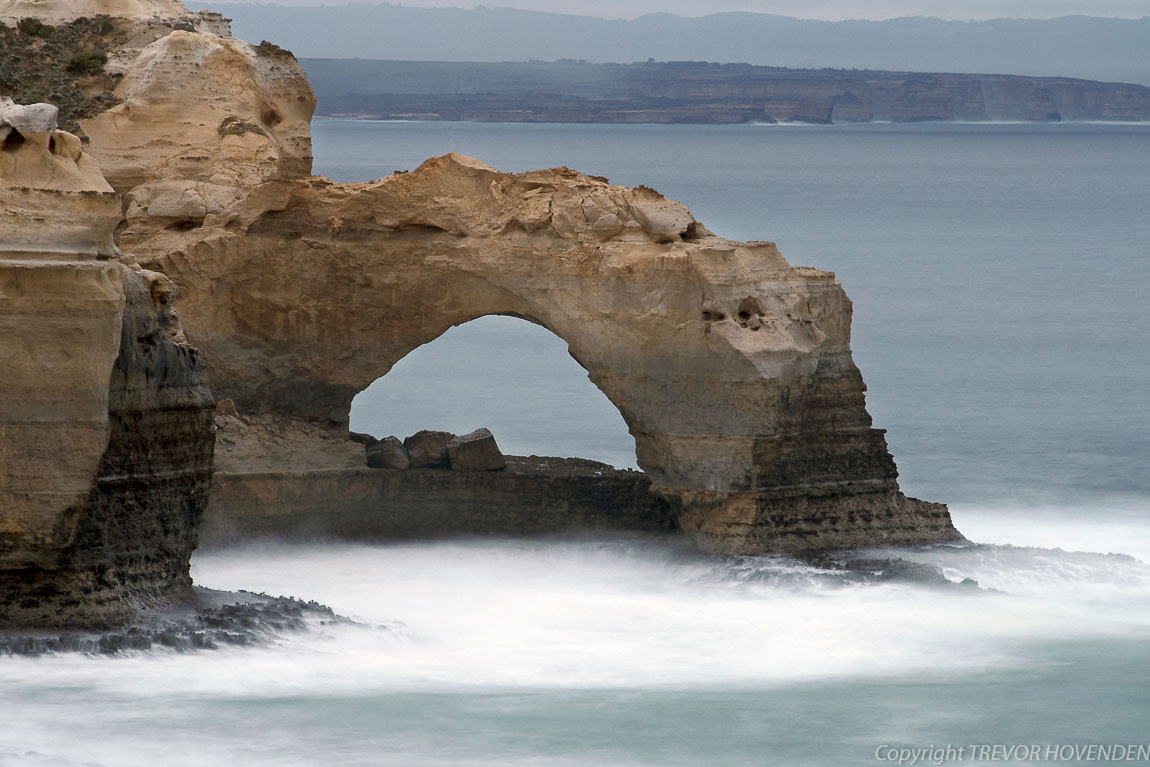 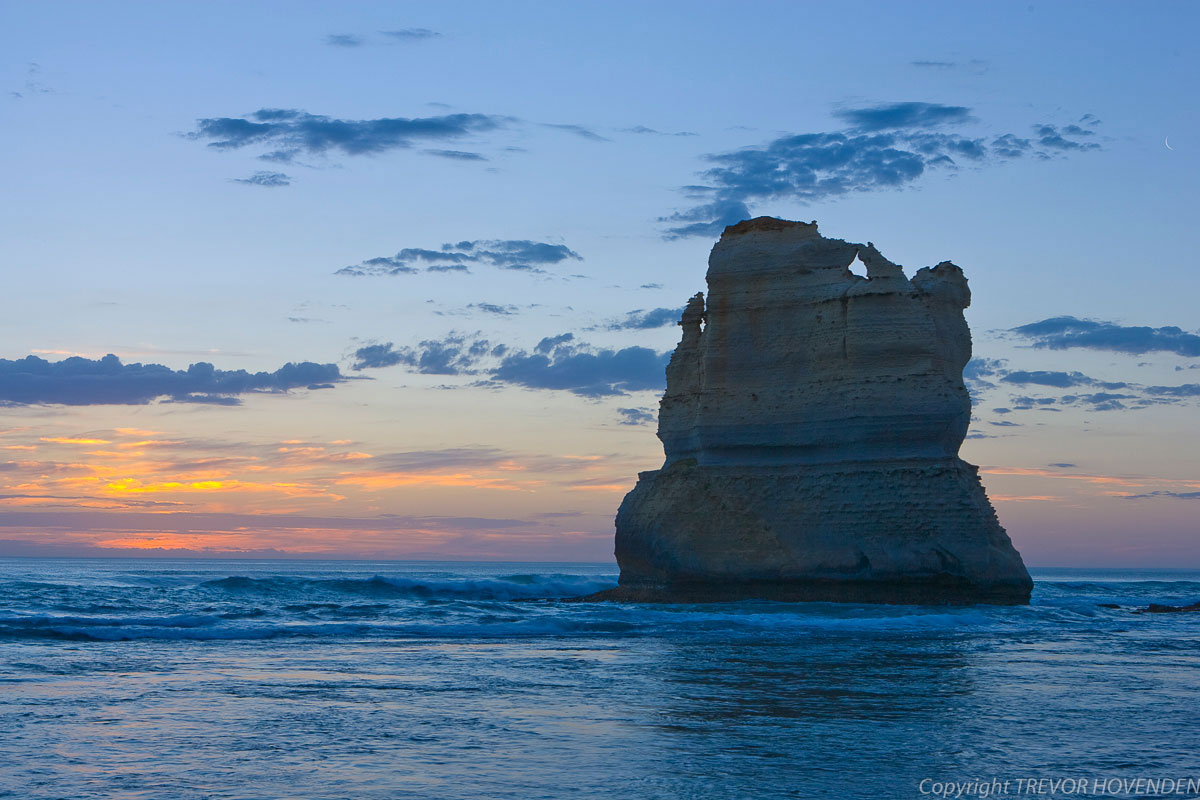 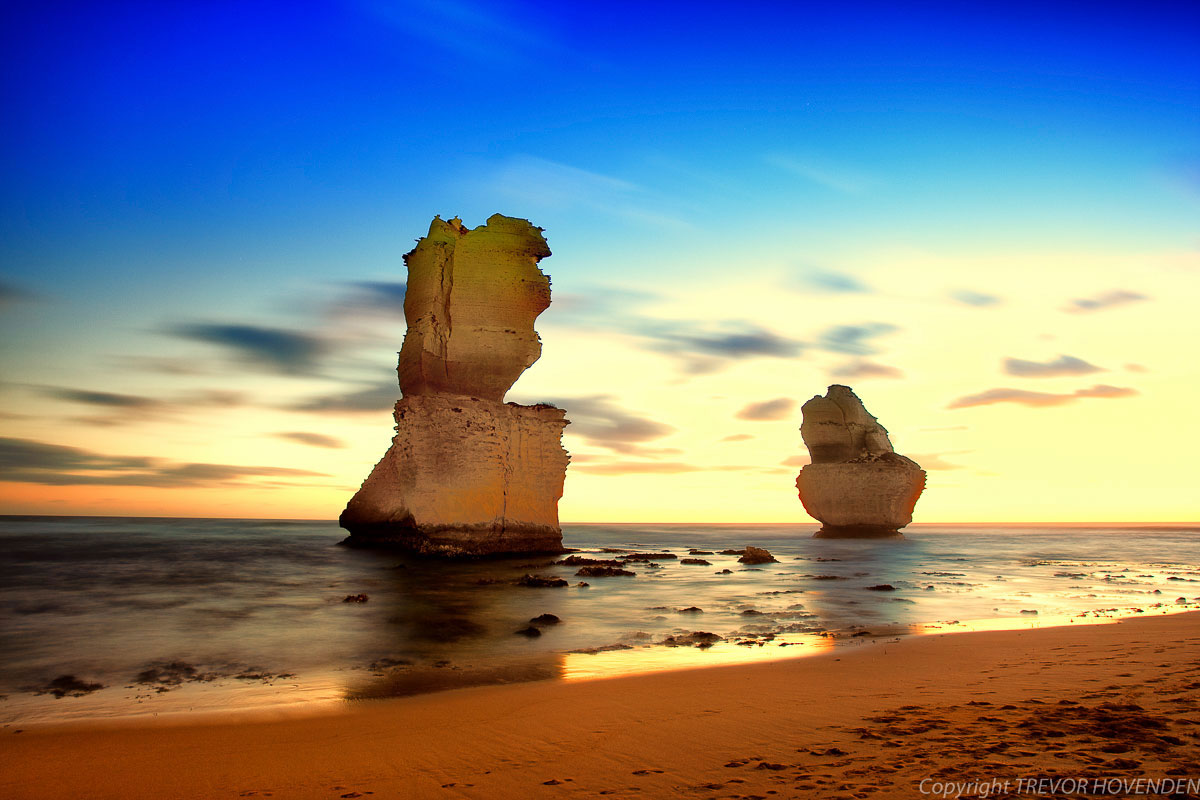 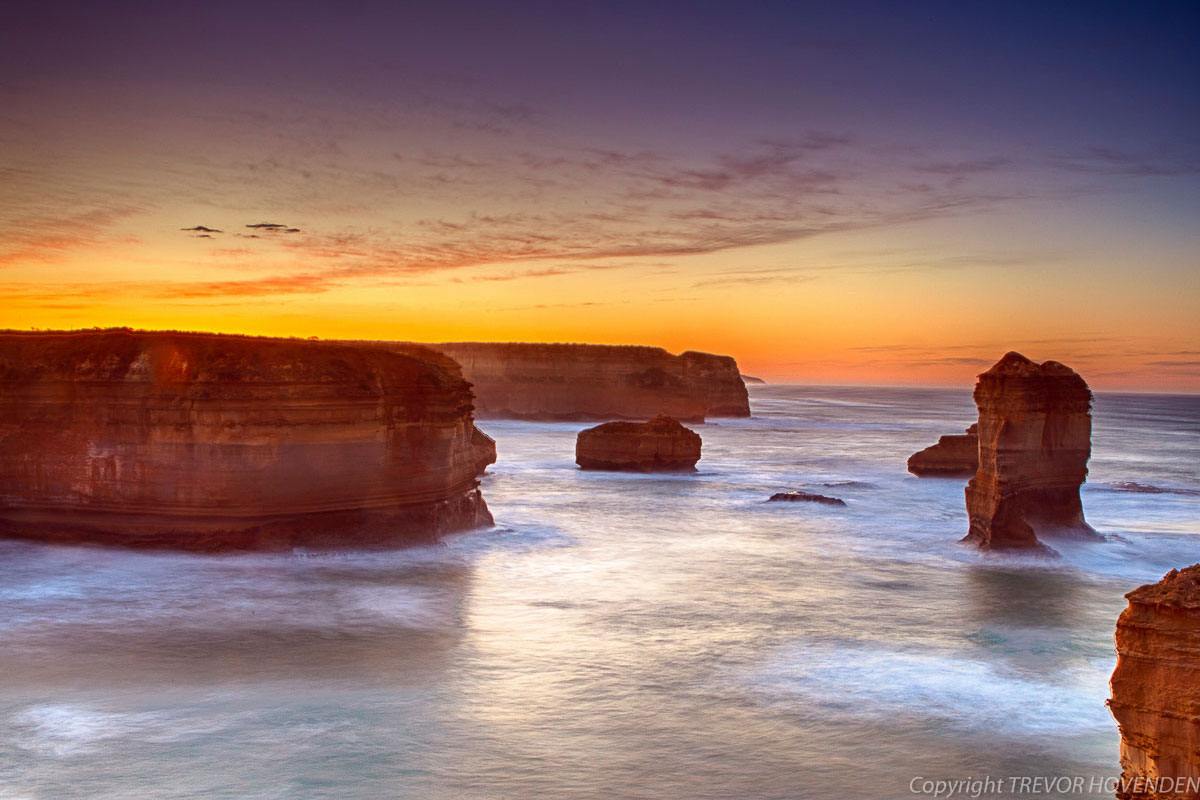 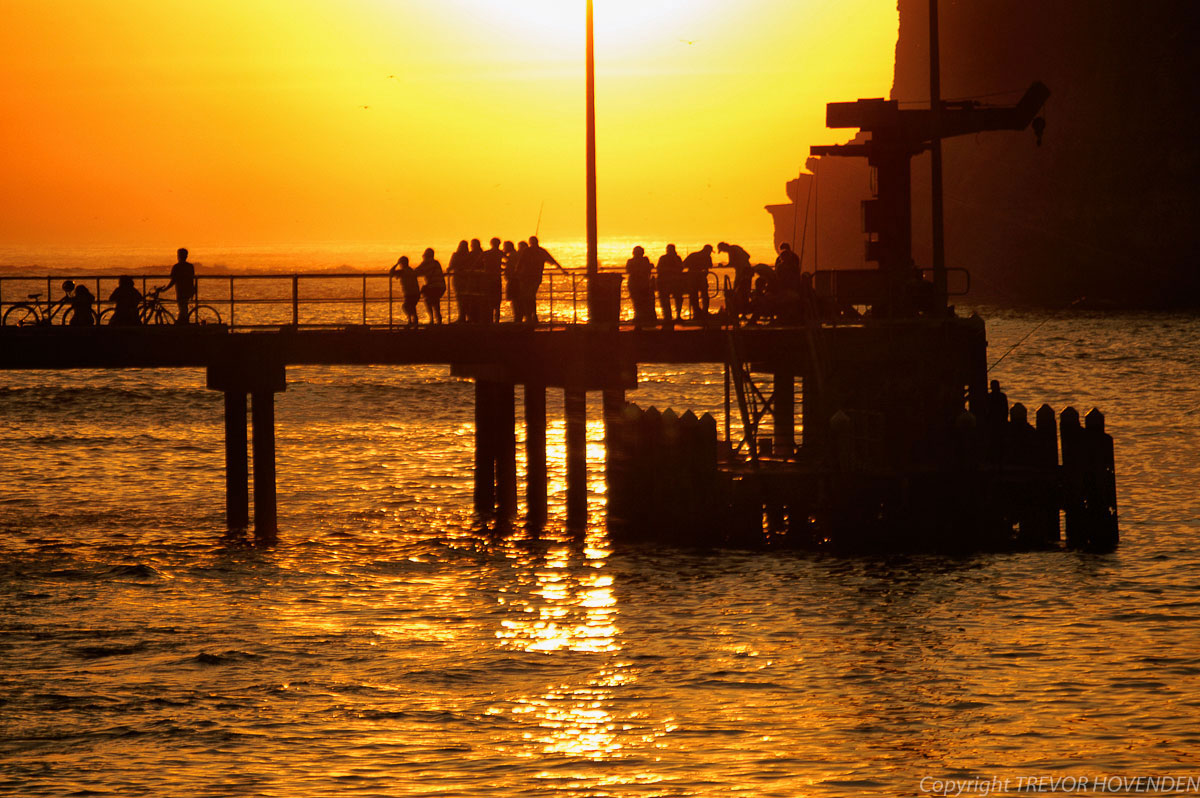 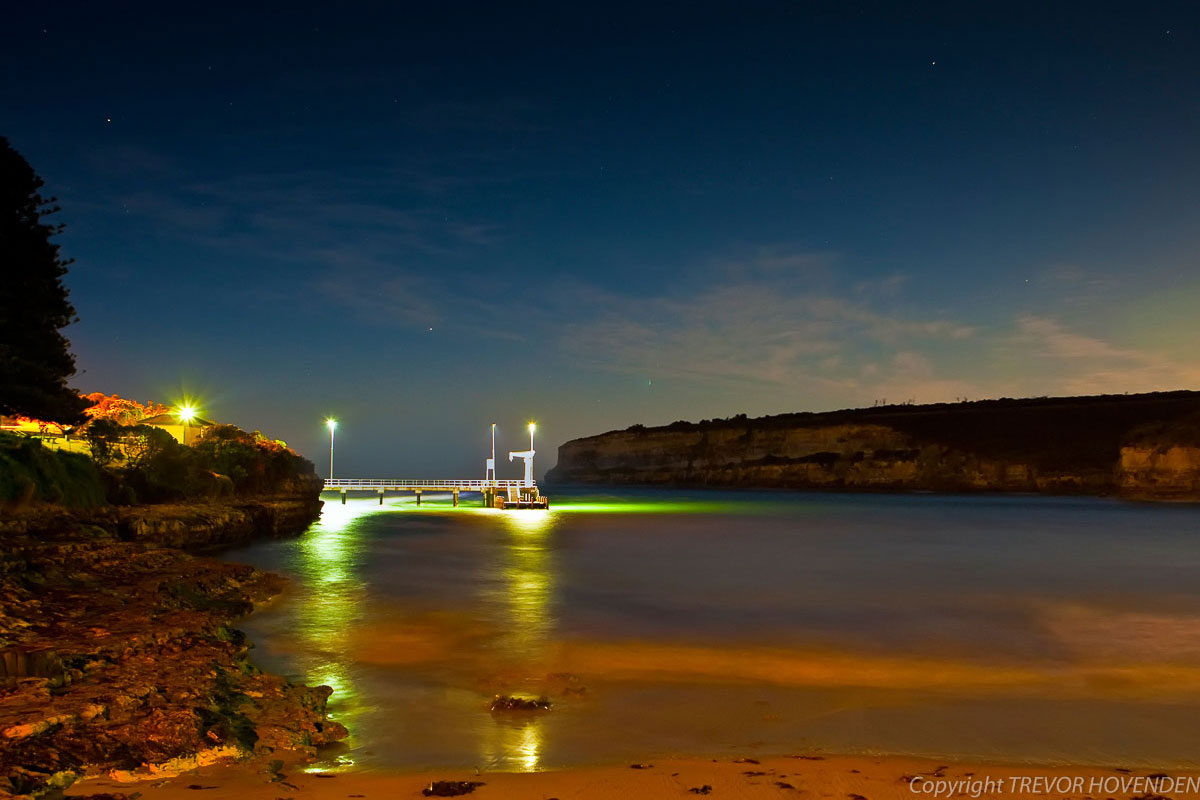 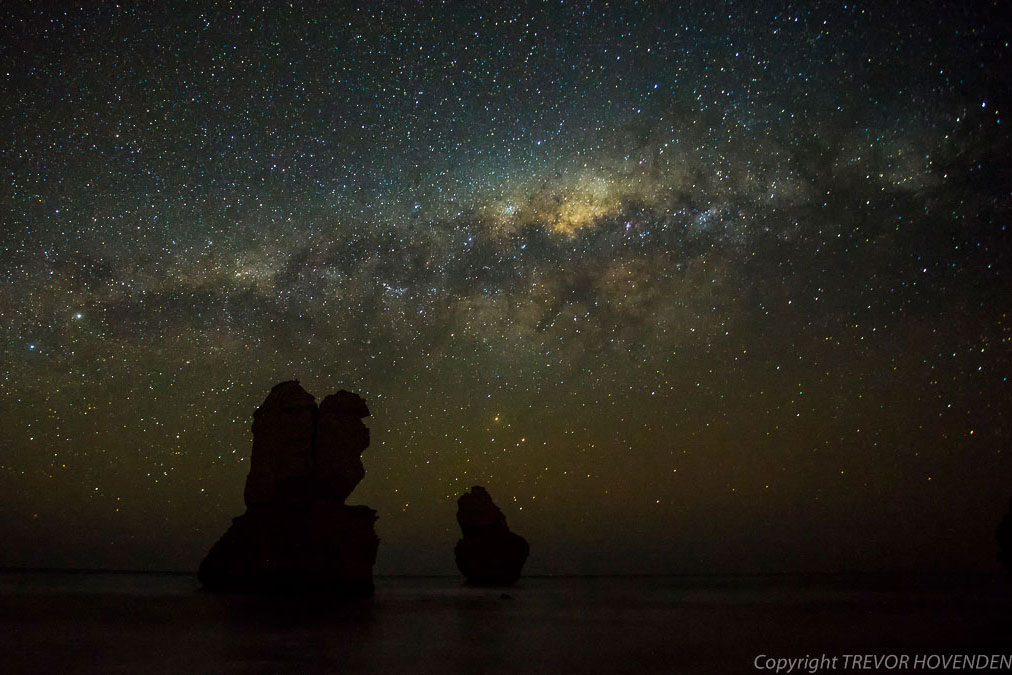 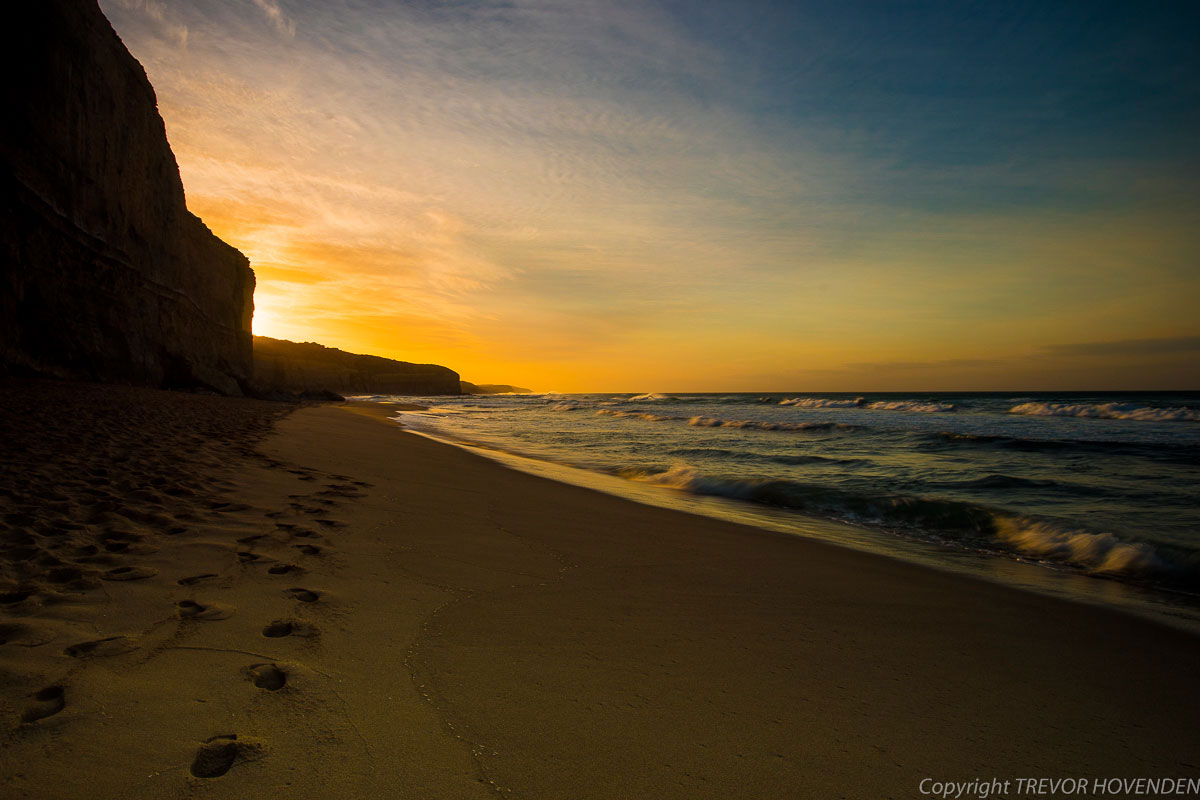 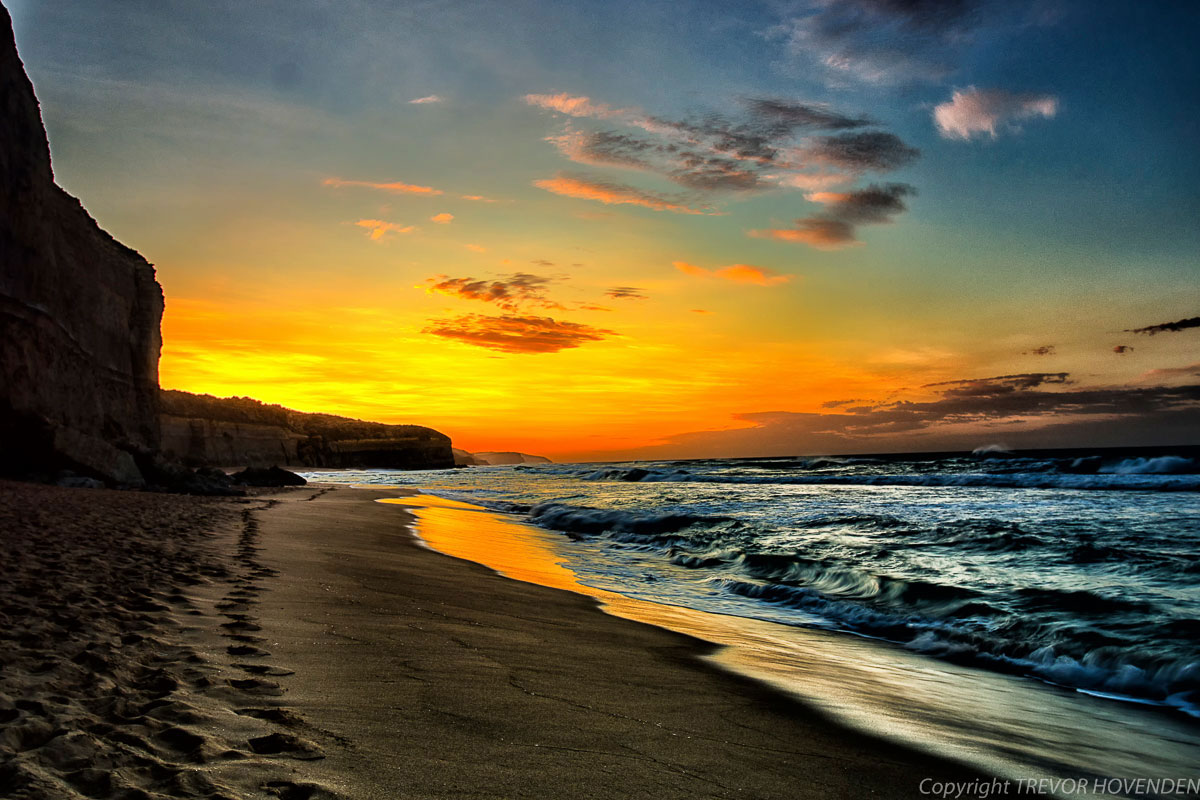 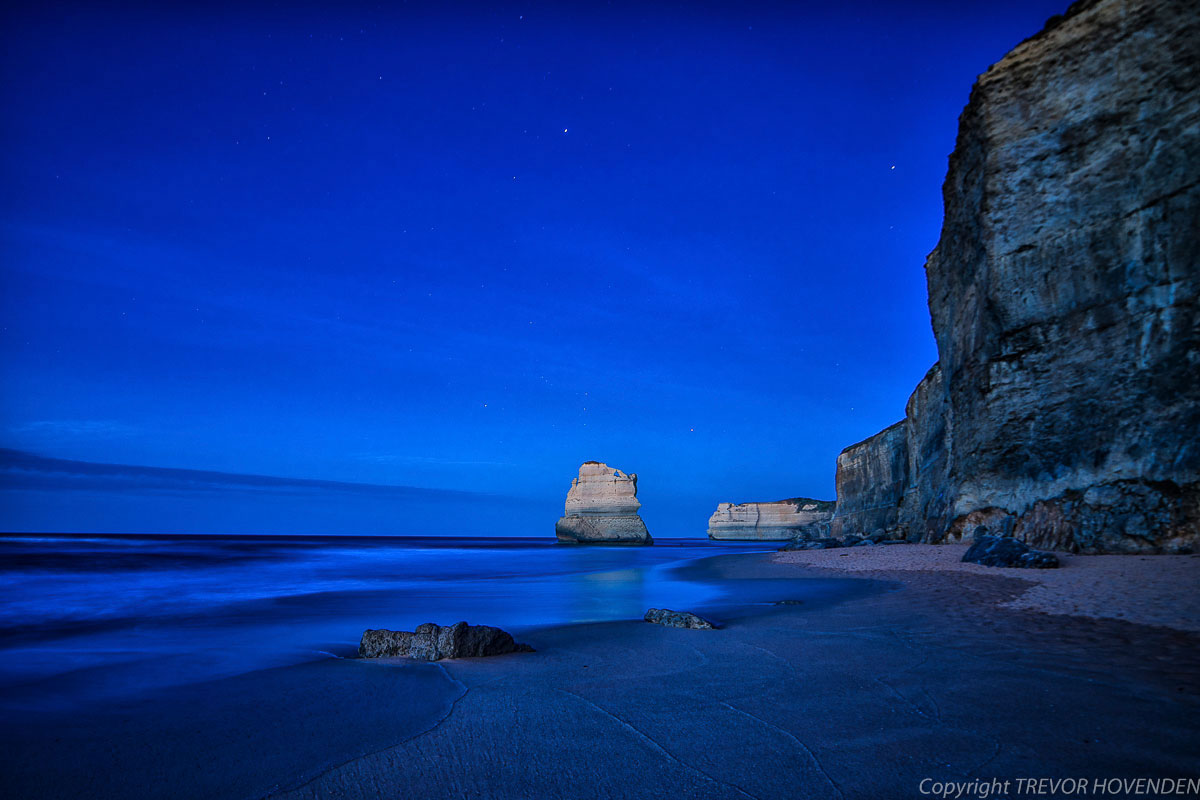 The Port Campbell National Park is a national park in the south-western district of Victoria, Australia. The 1,750-hectare (4,300-acre) national park is situated approximately 190 kilometres (120 mi) south-west of Melbourne. The park is located adjacent to the Great Otway National Park and the Bay of Islands Coastal Park.

The park is subject to salt-laden air, and the cliff-tops are particularly exposed to the harsh weather conditions from the Southern Ocean. However, fragile grasslands and heath-lands are still able to develop, supporting plant species such as sun orchid and spider orchid. In protected areas, plant life includes beard-heath, bower spinach, coast daisy bush, daisies and cushion bush. The wilder terrain hosts an assortment of she-oaks, dogwoods, correa, messmate, trailing guinea-flower, woolly tea-tree and scented paperbark

The Twelve Apostles is a collection of limestone stacks off the shore of the Port Campbell National Park, by the Great Ocean Road in Victoria, Australia. Their proximity to one another has made the site a popular tourist attraction. Currently there are eight apostles left, the ninth one of the stacks collapsed dramatically in July 2005. The name remains significant and spectacular especially in the Australian tourism industry.

The Loch Ard Gorge is part of Port Campbell National Park, Victoria, Australia, about 3 minutes drive west of The Twelve Apostles. Three easy walks have been developed at Loch Ard Gorge to allow you the chance to discover the areas’ natural treasures. Interpretive signs along these walks reveal the fascinating stories about the area’s history, geology and natural features.

London Arch is an offshore natural arch formation in the Port Campbell National Park, Australia. The arch is a significant tourist attraction along the Great Ocean Road near Port Campbell in Victoria.

See this natural rock formation formed through erosion, at its best during rough seas when the waves crash in and around the arch. Take in an excellent view back towards the 12 Apostles. Just 6 kilometres west of Port Campbell.

The Gibson Steps are an area of cliffs only a shot drive from Port Campbell. The cliffs are the first sightseeing stop off in Port Campbell National Park for travellers heading West along the Great Ocean Road, located about 2 minutes drive from The Twelve Apostles. The name Gibson Steps refers to the staircase leading down to the stretch of beach shown to the right.

The Bay of Martyrs is an open, 2.5 km long, south-west facing bay containing numerous reefs and sea stacks. The shoreline is composed predominantly of 10 m high, red limestone bluffs. Within the bay are several smaller bays and beaches, two of which are named Massacre Bay and Crofts Bay. The main Bay of Martyrs Beach lies at the eastern end of the bay. It is 500 m long, faces south-west and is backed by a mixture of irregular bluffs and dunes, with the Great Ocean Road just behind. There is a car park and beach access at the eastern end.

Living on the Edge Walk. Discover life on the edge of the sheer cliffs. The walk encompasses the Muttonbird Island viewing platform, the majestic Blowhole, Thunder Cave and Broken Head. Return distance for this easy walk is 3.2km, allow approximately 90 minutes.